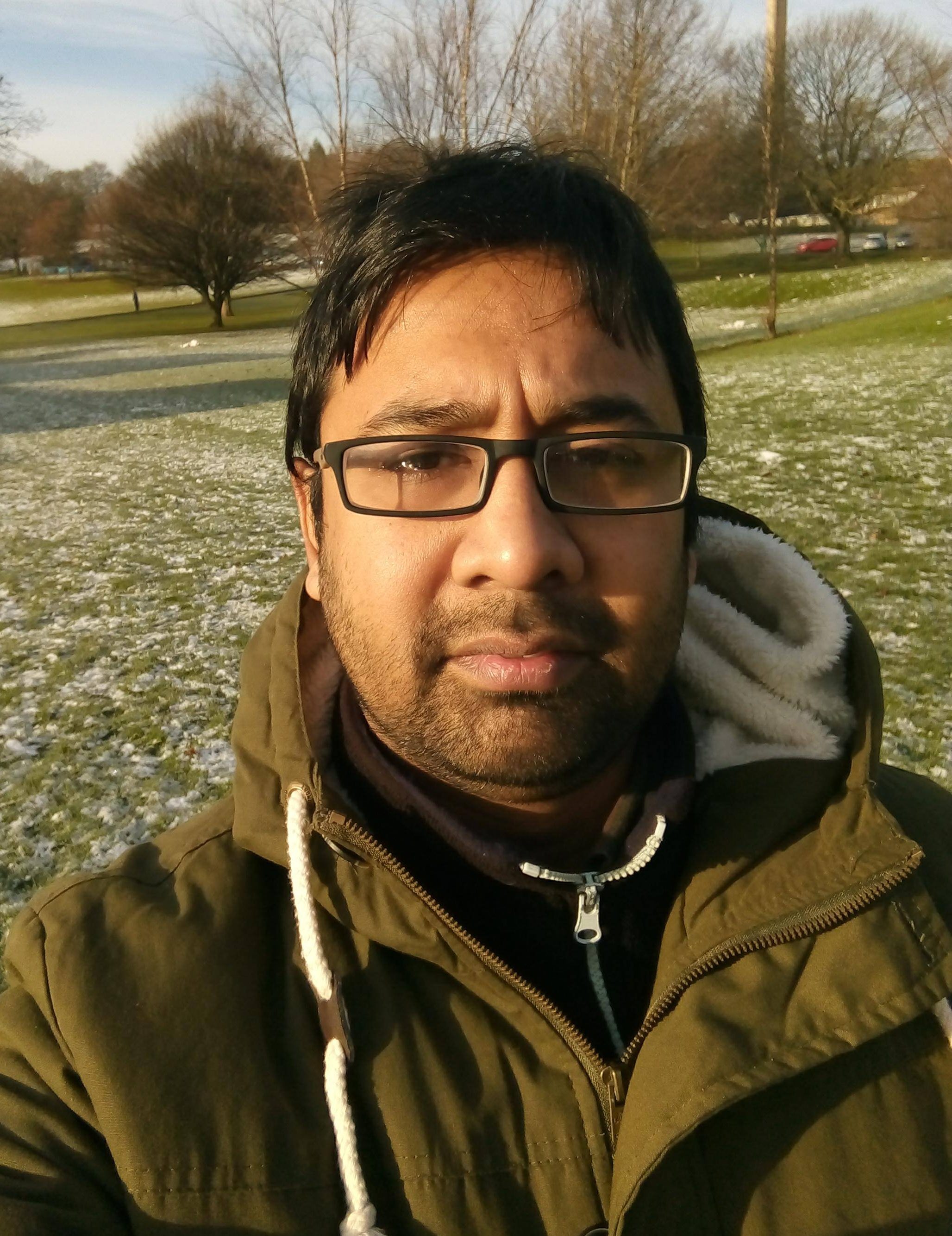 He joined in the Dept. of Crop Botany in December 2008 as Lecturer. In February 2012, He was promoted as Assistant Professor in the same department.

Mr. Khan is happily married to Tania Pervin and blessed with a daughter and a son.